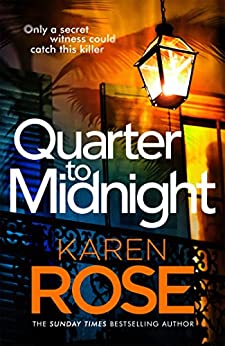 Rocky Hebert walks into his death at quarter to midnight one New Orleans night.

His son Gabe cannot accept the official verdict of suicide and enlists the help of the Burke Broussard Private Investigation Agency to discover the real cause of death.

PI Molly Sutton knows what it's like to lose a father in tragic circumstances and will go to any lengths to crack the investigation, as she tries to fight off her growing feelings for Gabe.

They soon realise Rocky was working on an investigation of his own; one that threatened to expose the deep corruption going all the way to the top of the police department. And that the key to the puzzle lies with a young witness to a murder that happened years earlier: Xavier Morrow.

Just what did Rocky know? And who might have shut him up?

As they get closer and closer to the truth, they realise that the killer is not going to stop at Rocky. And that Xavier is in very real danger. Someone will go to any lengths to protect what he witnessed that night coming out...

I am so happy to share that I am on the book tour for the new book from Karen Rose – Quarter to Midnight. This is the first book in a new series form her set it New Orleans. Thank you so much to Random Things Tours and the publisher for inviting me on to this tour.

*although I was gifted an advance copy of this book the version I had was unreadable. HOWEVER, I love Karen Rose books and would have bought this any way so although this is a tour, the book was purchased by myself.

I only discovered Karen Rose earlier this year and I am slowly working my way through her backlist. I was going to pass on this as it would have meant reading out of order (I know I do that a lot but I’m trying to stop) but then I discovered that this was the first in a new series so it would be rude not to right?

This is a huge book coming in somewhere around 600 pages, I got the audio and it was over 21 hours!!! Luckily for me, I don’t listen to it on 1x speed (seriously, does anyone really speak that slowly?) I found that 1.75x was the perfect speed for me with this and I read it over 3 days.

This was a bit of a weird book for me as it was all about the investigation, we know who was killed and we know who by. As the story unfolds we find out the why. The beauty of the story is in the process of what Gabe and Molly go through to avoid being killed themselves and to identify and catch the killer. I got so invested in this story and where it was going to go. There was non stop action and a bit of romance thrown in. It really didn’t feel like it was overly long, something which had worried me a little when I first looked at it.

I particularly like Xavier and his motley crew of family and friends. I thought they made a great addition to the storyline. They were so down to earth and likeable. 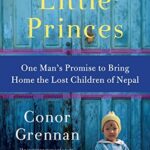 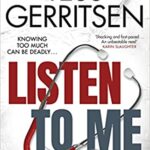 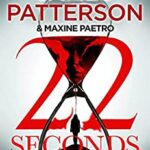 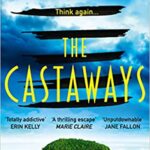 Tour – Retreat To The Spanish Sun 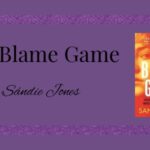 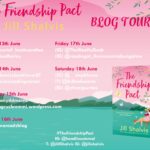 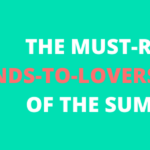 Blog Tour: The Last Time We Met by Emily Houghton

« Book Tour: From The Ashes
Book Tour: All The Wicked Games by Lauren North »