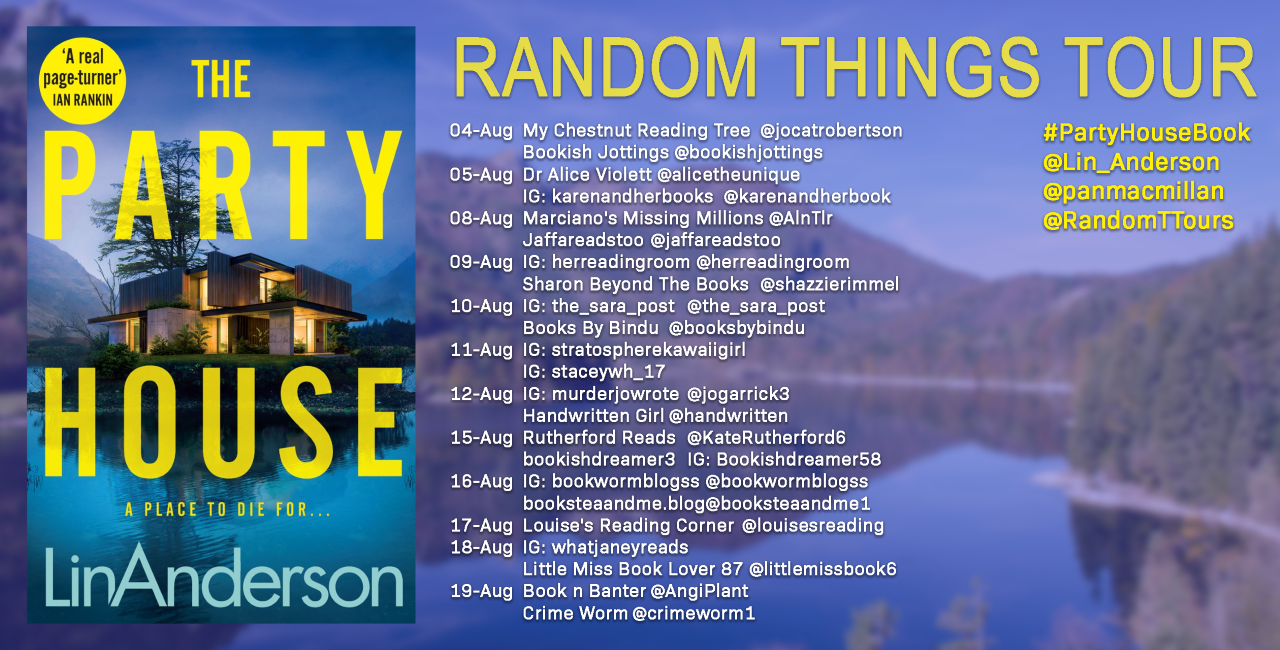 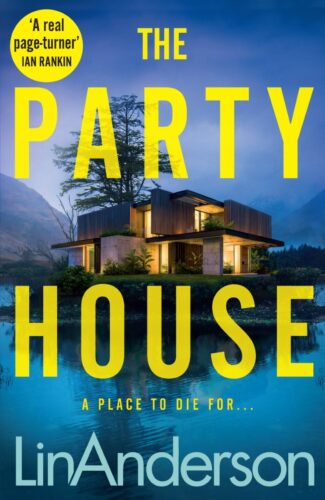 The Party House by Lin Anderson is a deeply atmospheric psychological thriller set in the Scottish Highlands, for fans of Lucy Foley, Ruth Ware and Sarah Pearse’s The Sanatorium.

Devastated by a recent pandemic brought in by outsiders, the villagers of Blackrig in the Scottish Highlands are outraged when they find that the nearby estate plans to reopen its luxury ‘party house’ to tourists.

As animosity sparks amongst the locals, part of the property is damaged and, in the ensuing chaos, the body of a young girl is found in the wreck. Seventeen-year-old Ailsa Cummings went missing five years ago, never to be seen again – until now.

The excavation of Ailsa’s remains ignites old suspicions cast on the men of this small community, including Greg, the estate’s gamekeeper. At the beginning of a burgeoning relationship with a new lover, Joanne, Greg is loath to discuss old wounds. Frightened by Greg’s reaction to the missing girl’s discovery, Joanne begins to doubt how well she knows this new man in her life. Then again, he’s not the only one with secrets in their volatile relationship . . .

The description says it’s for fans of Ruth Ware, Lucy Foley and Sarah Pearse – those are some pretty big names to live up to but I think you can quite comfortably add Lin Anderson to the list.

The party house is about to open its doors again. It broke the rules during lock down and hosted a party (no, it’s not 10 Downing Street), a party that brought a new variant to the isolated community where it is situated. A party that led to the deaths of six locals, mainly children. You can see why the locals are not to keen on any more parties being held there. The day before the party is due to happen a number of locals break in and destroy a hot tub, unearthing a body.

This book has the best setting. I love books set in Scotland, not just those set int he grizzly cities like Glasgow but those in the haunting Highlands. It really does become so atmospheric, almost like a character in itself, I could really imagine being there.

There is a very “them and us” between the owners of the party house and the locals, there’s a lot of mistrust there (understandably) and I thought this was written really well. The arrogance of the owners really came across and got my back up.

This took a little while for me to get into, but the payback on sticking with it was more than worth it.

There is so many twists and turns and so much tension, that once I got into this I really didn’t want to put it down.

Now, my biggest warning is – this features COVID – if you have an issue with books that have covid in them, don’t read it. You’ll be missing a treat but I really hate it when people mark a book down because they’re not ready to deal with stories featuring the pandemic. 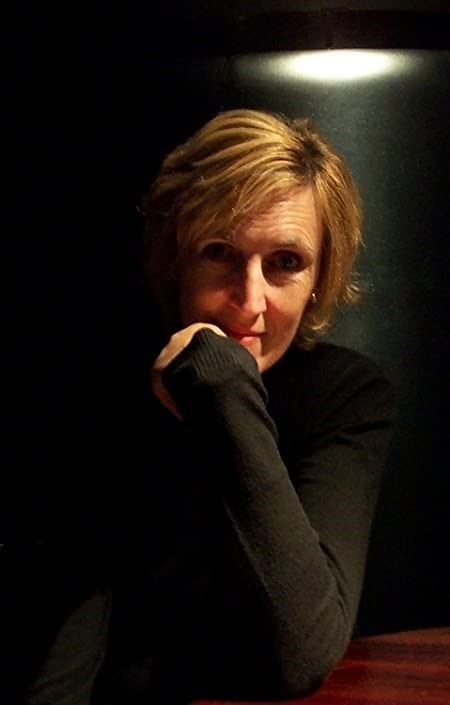 Lin Anderson was born in Greenock of Scottish and Irish parents. A graduate of both Glasgow and Edinburgh Universities, she has lived in many different parts of Scotland and also spent five years working in the African bush. A teacher of Mathematics and Computing, she began her writing career four years ago. Her first film, Small Love, which was broadcast on STV, was nominated for TAPS writer of the year award 2001. Her African short stories have been published in the 10th Anniversary Macallan collection and broadcast on BBC Radio Four.