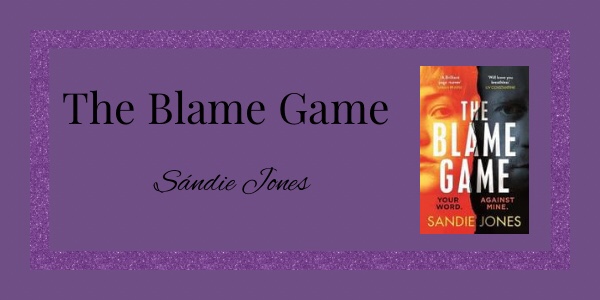 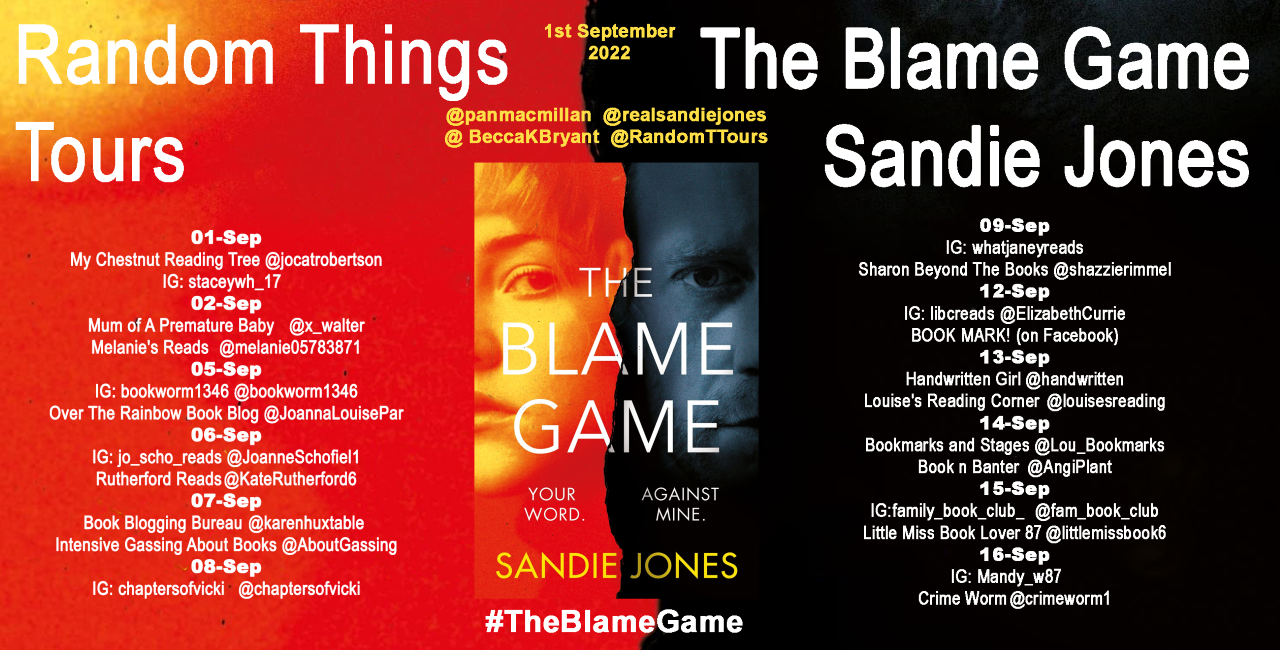 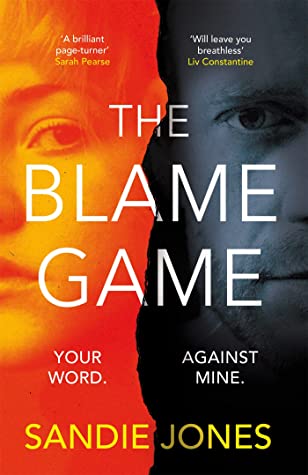 As a psychologist specializing in domestic abuse, Naomi has found it hard to avoid becoming overly invested in her clients' lives. But after helping Jacob make the decision to leave his wife, Naomi worries that she's taken things too far. Then Jacob goes missing, and her files on him vanish... But as the police start asking questions about Jacob, Naomi's own dark past emerges. And as the truth comes to light, it seems that it's not just her clients who are in danger.

Naomi is a psychiatrist who specialises in working with victims of domestic abuse. Throughout this story we only hear from 2 of her clients. Jacob who is suffering from domestic violence and Anna who is having marriage difficulties following the loss of her son a year earlier. We also have a side story from Naomi’s past which gives us some insight as to why she has chosen this career path.

I wanted to like Naomi but I just couldn’t warm to her, she’s a mess. Her past is interfering with her head and she’s incapable of setting boundaries. I appreciate that dealing with victims of domestic abuse must be really hard, it’s not something I could do. BUT, on the same note, this is a job where you cannot take the work home with you – or the clients for that matter. And the lack of boundaries is what is getting Naomi into trouble.

There are a number of happenings around Naomi’s house (which is also where her office is) that sets her on edge. Did she hear footsteps on the stairs? Did she leave her office door unlocked? Where did she put Jacob’s file?

When Jacob decides he can take no more and leaves his wife it’s not long before the police are involved.

This is one where you want to shout at Naomi to just tell the truth, don’t ommit things, don’t spin them. Things would be a lot easier if she told the truth and got on with things. Yes, things would look bad, she’d look like an idiot (she is an idiot, and an annoying one at that) but it would benefit everyone in the long run.

The phrase “there’s two sides to every story and then there’s the truth” is so apt for this book. It perfectly sums it up. 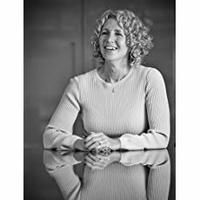 Sandie Jones has worked as a freelance journalist for over twenty years, and has written for publications including the Sunday Times, Woman’s Weekly and the Daily Mail. She lives in London with her husband and three children. The Other Woman is her debut novel.