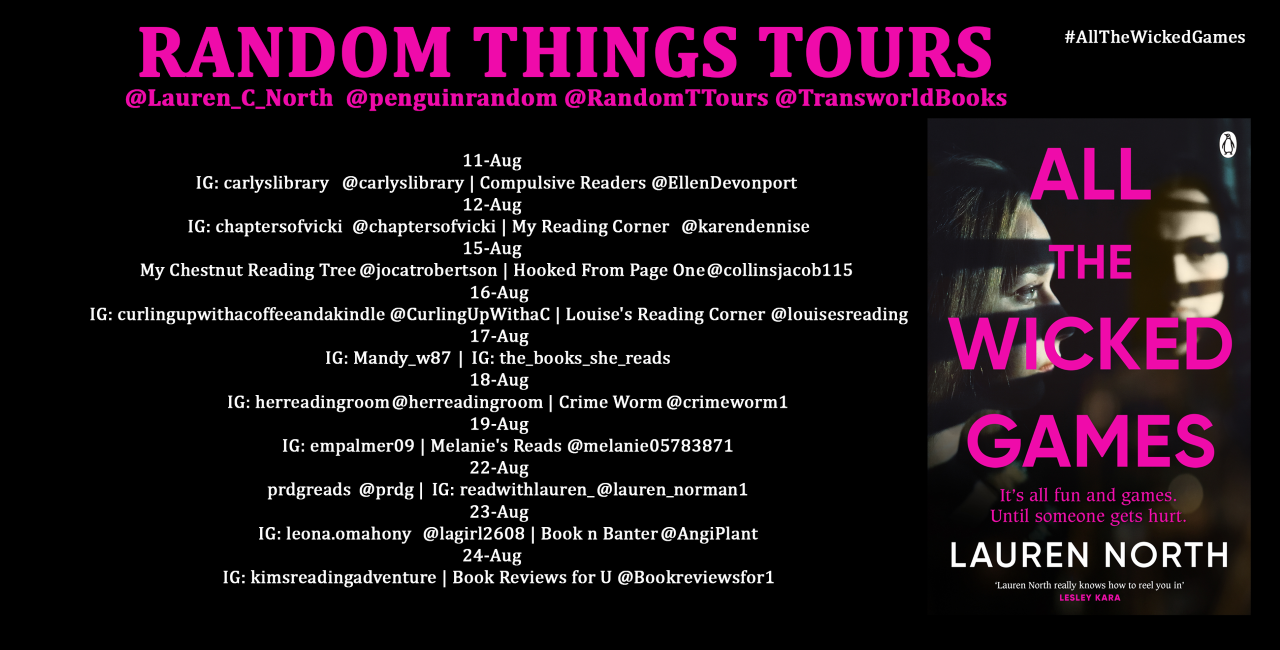 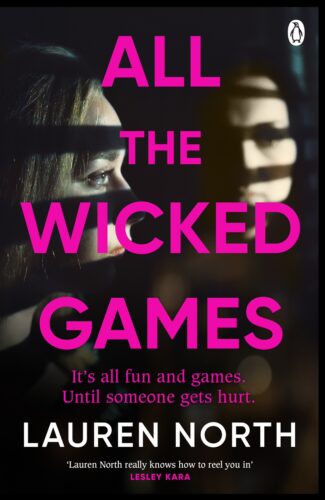 Are you ready to play?

Best friends Cleo and Rachel spend their evenings pretending to be people they're not, inventing elaborate stories to escape the monotony of their real lives. It's all harmless fun - until they play the game on the wrong person...

It's your move now.

Five years later, Cleo is still struggling to come to terms with the night that destroyed her friendship with Rachel and almost cost them their lives. And then she receives a text: Rachel is missing. Have you seen her?

There's only one person to blame.

Wracked with guilt for failing Rachel the last time they were in danger, Cleo races to find her friend. But could the past be repeating itself? Only this time, they're caught up in a far darker game.

The rules don't matter when the goal is revenge.

Ah, you know me, I love a good dual timeline thriller!

The book starts with Cleo who is on leave from her job on a cruise ship, receiving news that her friend Rachel has disappeared. Rachel was her best friend, but they’ve not been in touch for years. We then cut back to 5 years ago when Cleo and Rachel shared a flat and played an online “game” together – chatting to others and making up elaborate stories. They thought it was harmless fun. Until it wasn’t. Cleo learns that the games have started up again, and heads to London to investigate.

This has such a sinister feel to it and you know that something bad is going to happen, North spends some time building up to let us know what it was, moving backwards and forwards between then and now. We see the friendship between the two but we also see it all fall apart.

This is one of those books where at one point or another I suspected EVERYONE, I had no clue who to trust or who it might be. And some of the characters… there’s a phrase in Northern Ireland which perfectly describes them (and it’s one of my most favourite phrases ever).. they’re a wee bit west of the Woowah! Not entirely sure how I’m supposed to spell that and unsurprisingly spell checker was absolutely zero help. I quite liked Cleo in the now, but the person she was before, yeah, I’m not a fan, however Rachel, I don’t even know where to begin.

Lastly, the end. Wow. Sometimes I felt it was a wee bit slow getting there but it was worth it. I had the dawning as to what was going on right before it was spelt out for me. And WOW. So good. 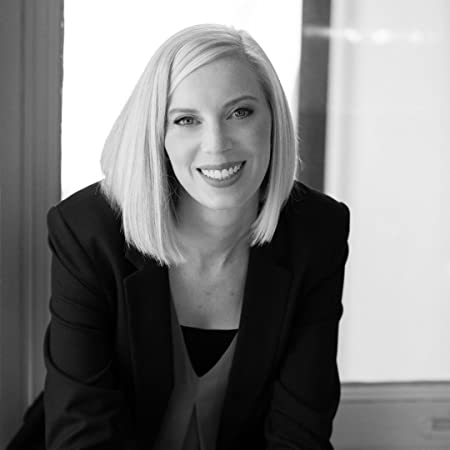 LAUREN NORTH writes psychological suspense novels that delve into the darker side of relationships and families. She has a lifelong passion for writing, reading, and all things books. Lauren’s love of psychological suspense has grown since childhood and from her dark imagination of always wondering what’s the worst thing that could happen in every situation.
Lauren studied psychology before moving to London where she lived and worked for many years. She now lives with her family in the Suffolk countryside. 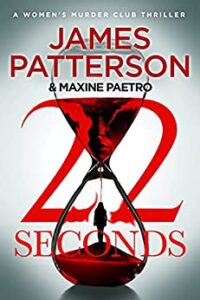 22 seconds... until Lindsay Boxer loses her badge—or her life.

SFPD Sergeant Lindsay Boxer has guns on her mind.

There’s buzz of a last-ditch shipment of drugs and weapons crossing the Mexican border ahead of new restrictive gun laws. Before Lindsay can act, her top informant tips her to a case that hits disturbingly close to home.

Former cops. Professional hits. All with the same warning scrawled on their bodies:

You talk, you die.

You always know what you’re going to get with a James Patterson novel. Short, punchy chapters. Characters you’ve got to know over time and lots of murders. This one also involved drug cartels and illegal gun shipments.

This is the 22nd book in the Women’s Murder Club series which was created by Patterson on the premise that women tend to collaborate far more than men, hence by working together they get the job done. In all honesty, I didn’t find this one to be much of a Murder Club, it was more the Lindsay Boxer show, with her working closely with Joe on the case. Hopefully we’ll get to see a bit more of the other ladies in the future books.

Alongside the frustration with the other characters not being prevalent in this novel, was the chapters. The majority of the chapters are focused on Lindsay, which is fine. But then you’ll get a chapter which is from the POV of one of the other characters. There is nothing to tell you that the perspective is changing. It’s only when you get a couple of paragraphs in and are getting confused as to why it’s jumping around that you realise we are looking at a different character. Just a name under the chapter number would have made it a much pleasanter reading experience.

What I particularly liked was the attention to Julie and how Lindsay and Joe had to consider the risk to their lives and the impact on Julie, ensuring that only one of them was in a high risk situation at any one time. All to often in novels the main characters have a child but if they’re not involved in that particular scene then they seem to get forgotten about. I was really impressed that Julie was present on every page, even when she wasn’t part of the scene.