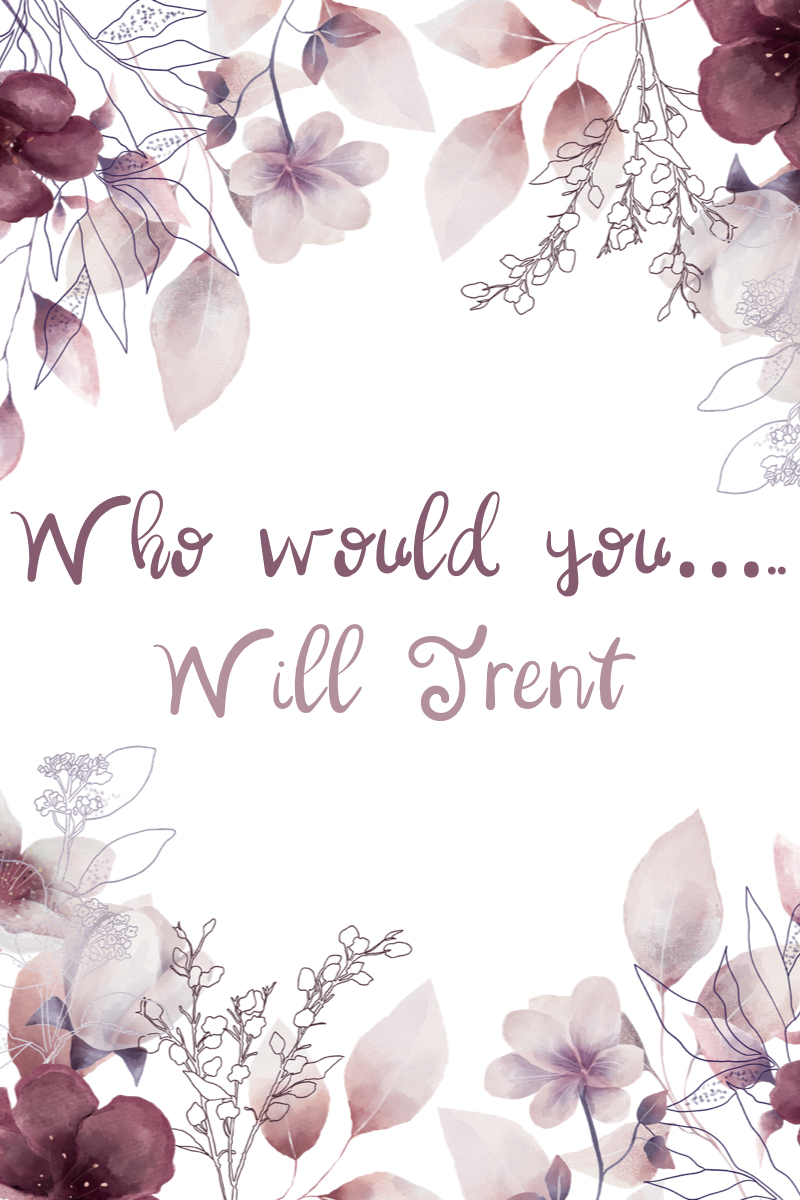 I’ve decided to do a new series called Who Would You. No this isn’t snog, marry, avoid! It’s who would you get to play one of the lead characters in the current book you’re reading. It was inspired by 2 of my bookstagram bestie’s who are arguing over who should play a character from one of the books they’ve been reading.

As I’m currently reading Triptych by Karin Slaughter (the first of the Will Trent novels) it got me thinking about who I would want to play Trent. I’m half way through and although he’s not had a major role so far in the novel what we do know is – he’s tall and blonde, strong and silent, kinda geeky, doesn’t look like an action hero.

Now, the suggestions that were brought up in our book club discussion were

I had a quick look on Goodreads, where this has also been discussed and again, Zachary Quinto was mentioned as well as

I’m going to disagree with all of these! For me there is a perfect actor… Seann William Scott (yep, Stifler).

Have you read any of this series? Who would you cast as Will Trent? 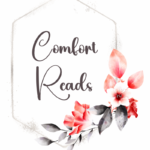 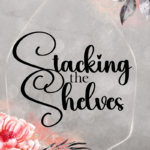 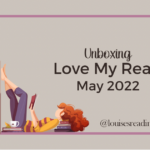 Love My Read Unboxing May 2022 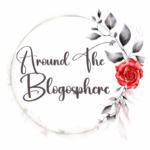 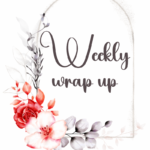 One response to “Who Would You…. Will Trent”